Pay raises morphed into one-time bonuses, starting in 2009, accelerated by the recession’s intensity, which made employers especially cautious about increasing labor costs. This little-noticed shift in how employers compensate workers continues and could also help explain why a hot labor market has failed to ignite bigger increases in wages. Aon Hewitt, HR Consulting Firm, told the New York Times, organizations did not freeze salaries in 2009, they actually reduced them. Companies who survived were the most conservative and were rewarded for staying nimble, and to this day they avoid adding fixed costs. The percentage spent on bonuses and other short-term rewards has climbed to new levels, while the percentage spent on salary never returned to its pre-2009 levels. The stream of companies announcing bonuses in the wake of the newly minted tax cuts is just the latest expression of the trend. Aon Hewitt’s survey found, given their choice, most workers would prefer the security of a raise. But, isn’t the real security keeping one’s job in every economy? 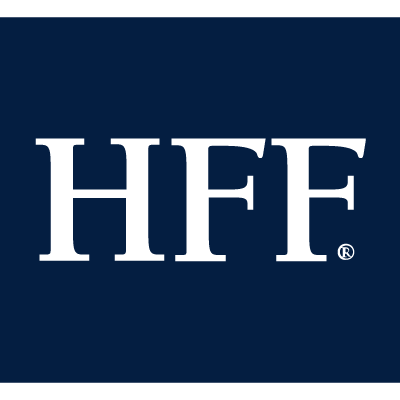